Quinn T. Sprague grew up with a heavy rotation of Wilf Carter, Hank Snow, and Stompin’ Tom in the tape deck. His father taught him to play guitar and write songs at an early age, but he didn’t play regularly in front of audiences until 2017. Having spent a number of years in Toronto trying unsuccessfully to be the kind of writer who has their work published by a small indie press, he was jettisoned back to his native Alberta by circumstance where he reconnected to his song writing roots. He released his first single “Old Uncles” independently in 2019.

He may be more art rock layabout than work wizened farm hand but he’ll sing you a cowboy song if you ask him to. His own numbers often romanticize the memories of a far more recent past: A strung out winter night in the back of a ‘98 Pontiac, or wandering the paperback section of a Safeway store at Easter time. 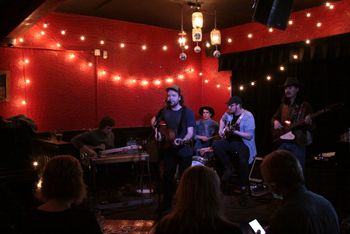 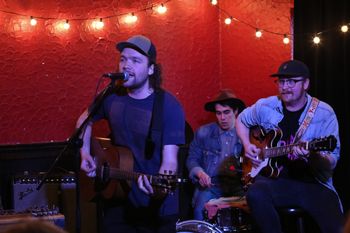 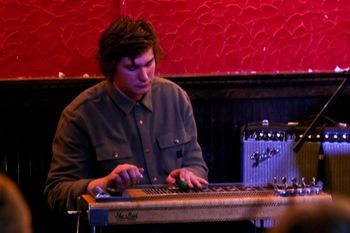 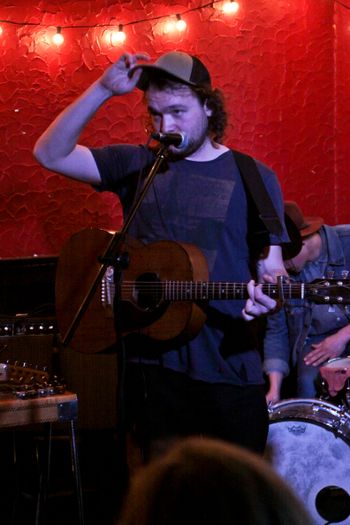 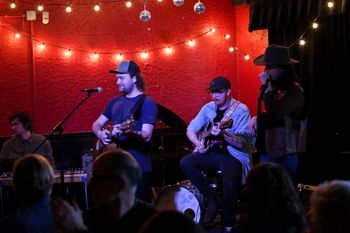 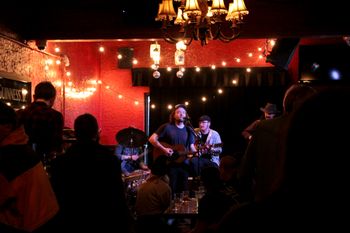 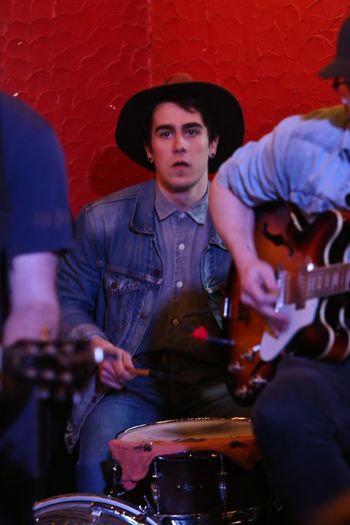