I was having a conversation the other day with someone about “Strip Mall,” and whether there is anything going on below the surface in that song. Like is it just a superficial song about sex, drugs, and rock n' roll, or is about anything deeper? To be honest my thinking was that the song is fun and easy and, to me it is a superficial song and that’s all it’s meant to be. And in retrospect maybe I could have chosen a more intellectual song to lead with after not putting anything out for a year and a half. But there was something to the ethos of that song that was in the spirit of the wider collection. 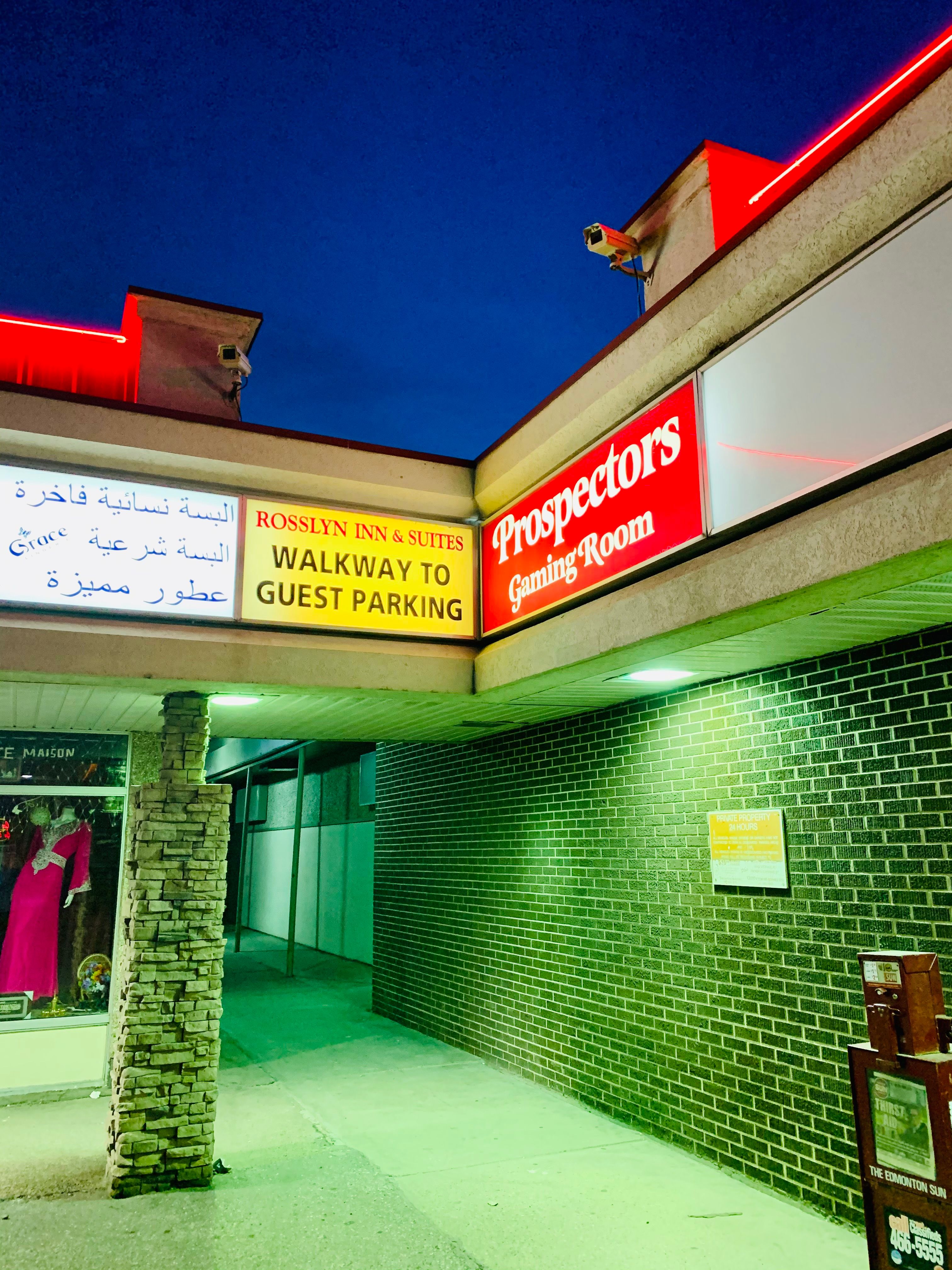 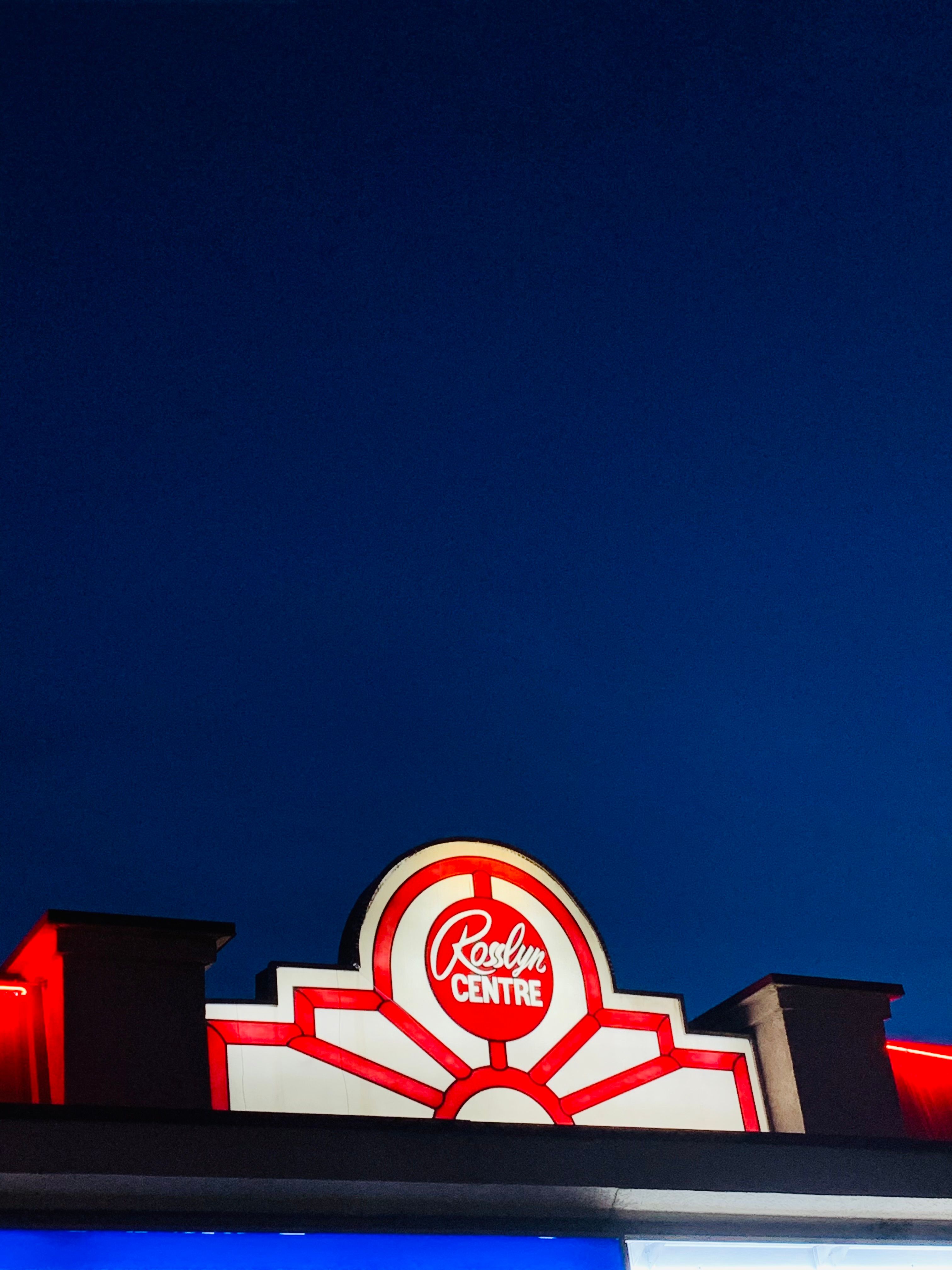 When I was writing, recording, and arranging these songs with the band that Joni Mitchell lyric “songs are like tattoos,” often came to mind.  In my opinion this is an odd observation for a folk singer to make, because folk songs are not like tattoos in some obvious ways. Namely, if they live long enough the words and arrangements get changed around so much and so often that different renditions are barely identifiable as the same song. Listen to the Louvin Brothers singing “Katy Dear,” and to Ian and Sylvia doing the same song. Then tell me again that songs are like tattoos. I suppose songs are sometimes like tattoos to the people who consume them when they leave a permanent mark on an individual. 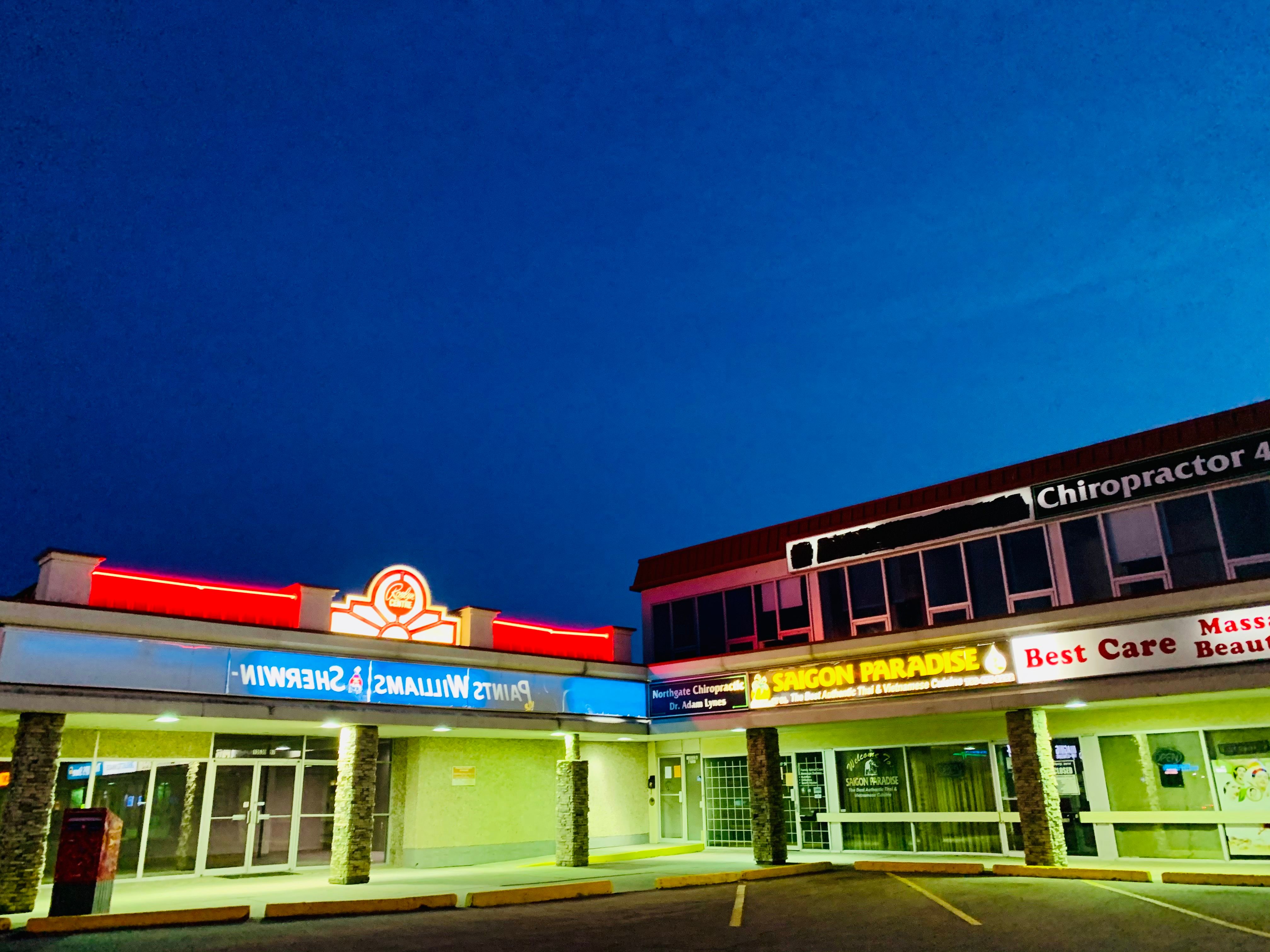 To the people who write songs they really are a lot like tattoos. It’s a beautiful line in context. I think it also isn’t a glib metaphor. This may be a cliché, but at the beginning your song is pure potential. You sing it to yourself many times. Your mind fills in all the gaps. It’s easy to believe at this stage that the song says what you meant for it to say. Then when it becomes a realized thing that others can interact with sometimes a mourning period follows. You’re not mourning because the song is no good, but because at some point you had to let go of the pure thing you were trying to communicate. I’ve had that same experience with tattoos every time I’ve gotten one. Loved the idea; dug the endorphin rush from the pain; liked the art. Then had to grapple with the permanence of the act. You can’t really take back a song once you set it adrift, and there’s nothing wrong with that. That’s what makes it a song, and what makes it commutable to other humans. 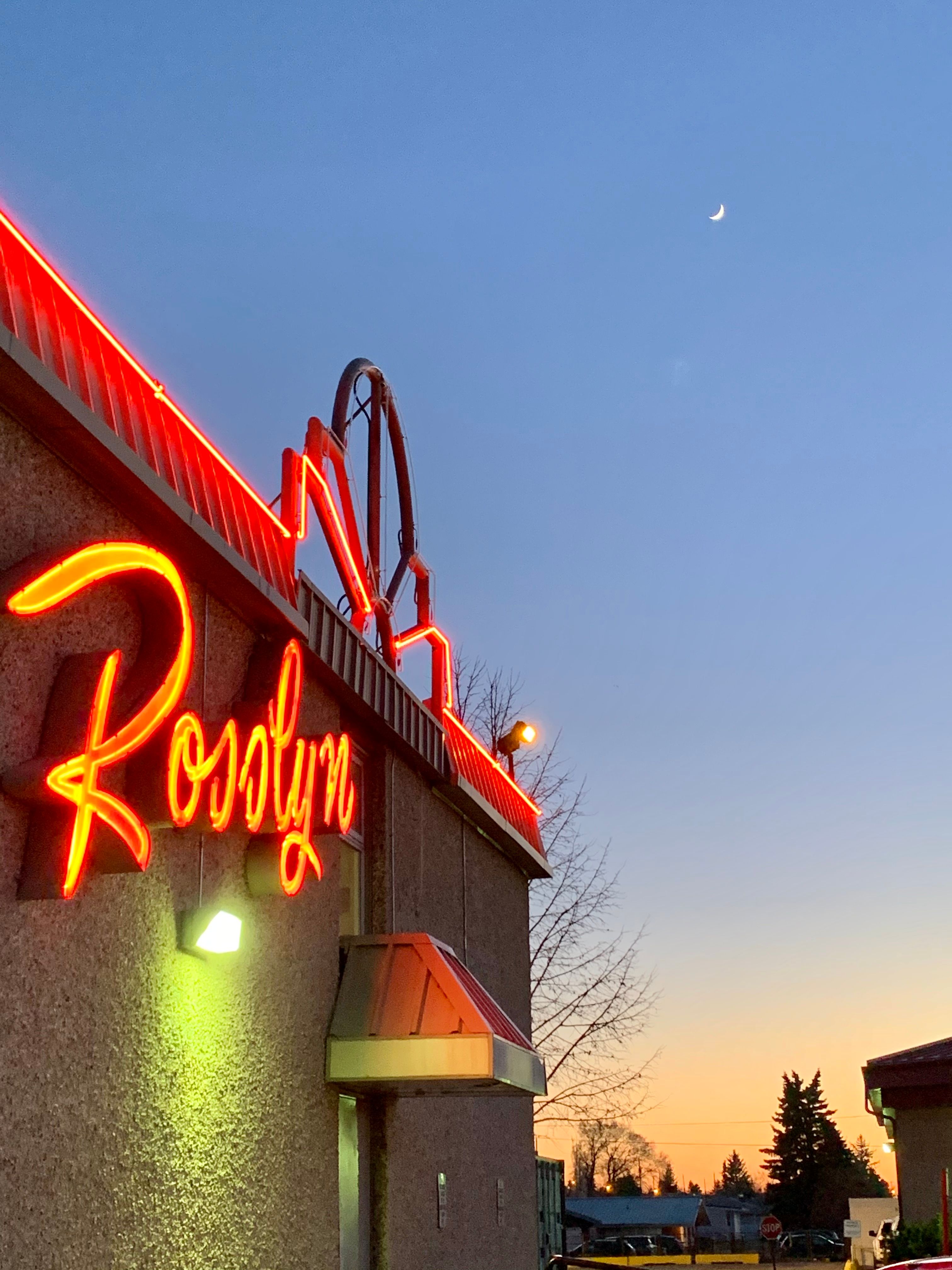 Likewise tattoos can be whatever you want. What we call traditional tattoos in North America draw on images from pop culture, on a set of ideas, and a way of thinking about art that is too vulgar to be pure. I was leaning into this strategy last summer. Bag ‘em and tag ‘em. Write the song and make the choices that will make it sound good. Accept the permanence of that act. So if you’ve heard the song maybe you can see what I’m getting at. 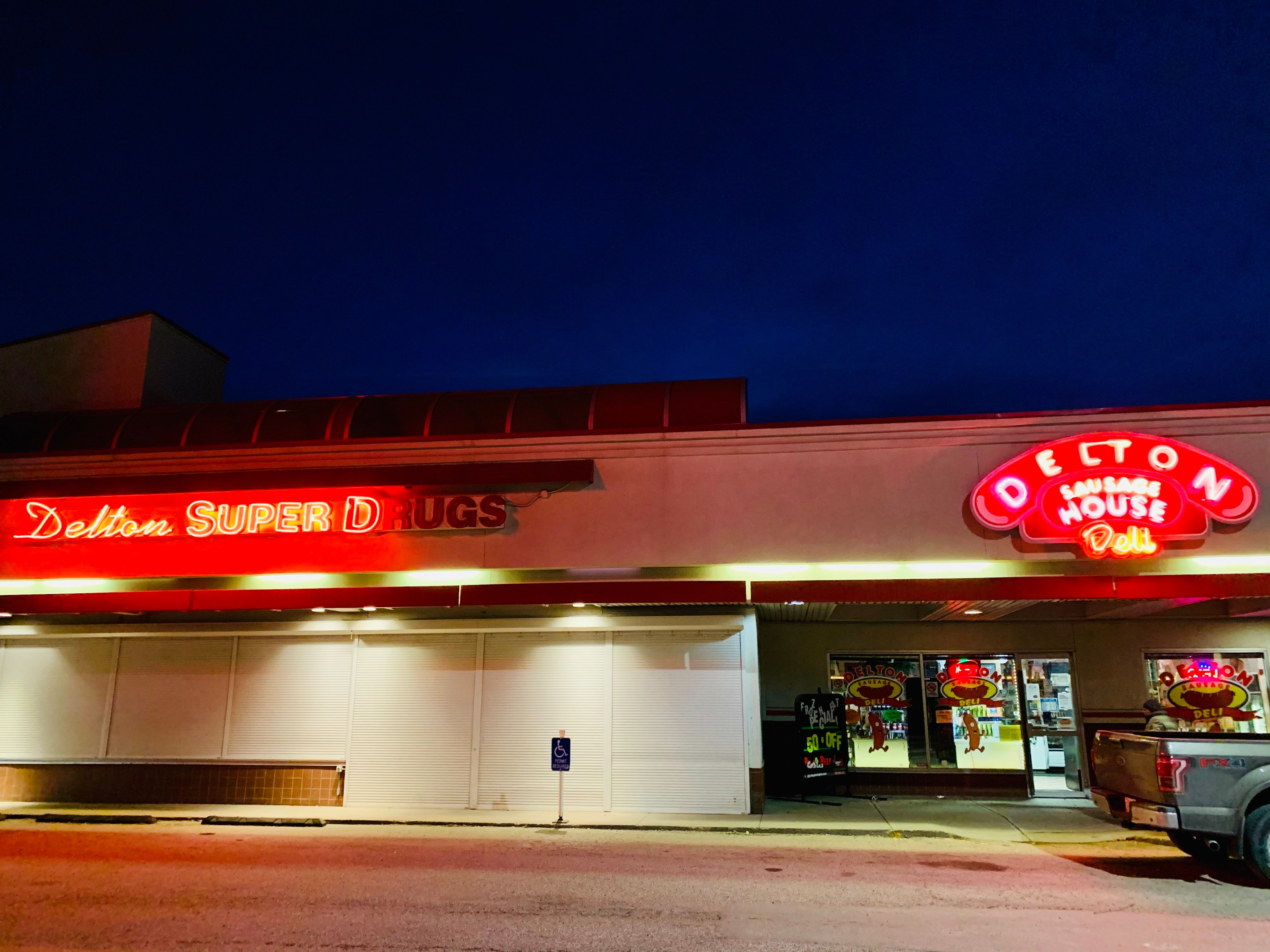 There’s a second way that songs are like tattoos to the people who write them, in that they inevitably become mementos of your mindset at the time. That’s the part of the song that isn’t ‘surface level’ to me. Because when I wrote “Strip Mall,” I was drinking a lot. I was walking around Oliver and Glenora to a set of several bars I hated trying to make a connection with people and feeling isolated. The drinking and bars were having the opposite effect from what I wanted. I’d drink and get cynical and self-conscious and not talk to anyone. The bar culture in the West is part to blame. People don’t really value neighbourhood joints here. They still exist, but most places are built for people who show up in large groups.

Doesn’t change the fact I was using the drug to keep not solving a social problem. I wrote the song in my head at one of those bars, while I was drunk trying not to talk to people while really wishing I was talking to people. I like to think I’m not the guy in the song. I don’t share his attitude. I think he’s a bit dull. I like to think I’m not, but I have been him at least a couple times. I can’t sing or hear the song without remembering what that felt like, so to me that’s how the song is like a tattoo. It’s a funny little thing that bears the imprint of some pain, or a scar in the shape a pop art image. 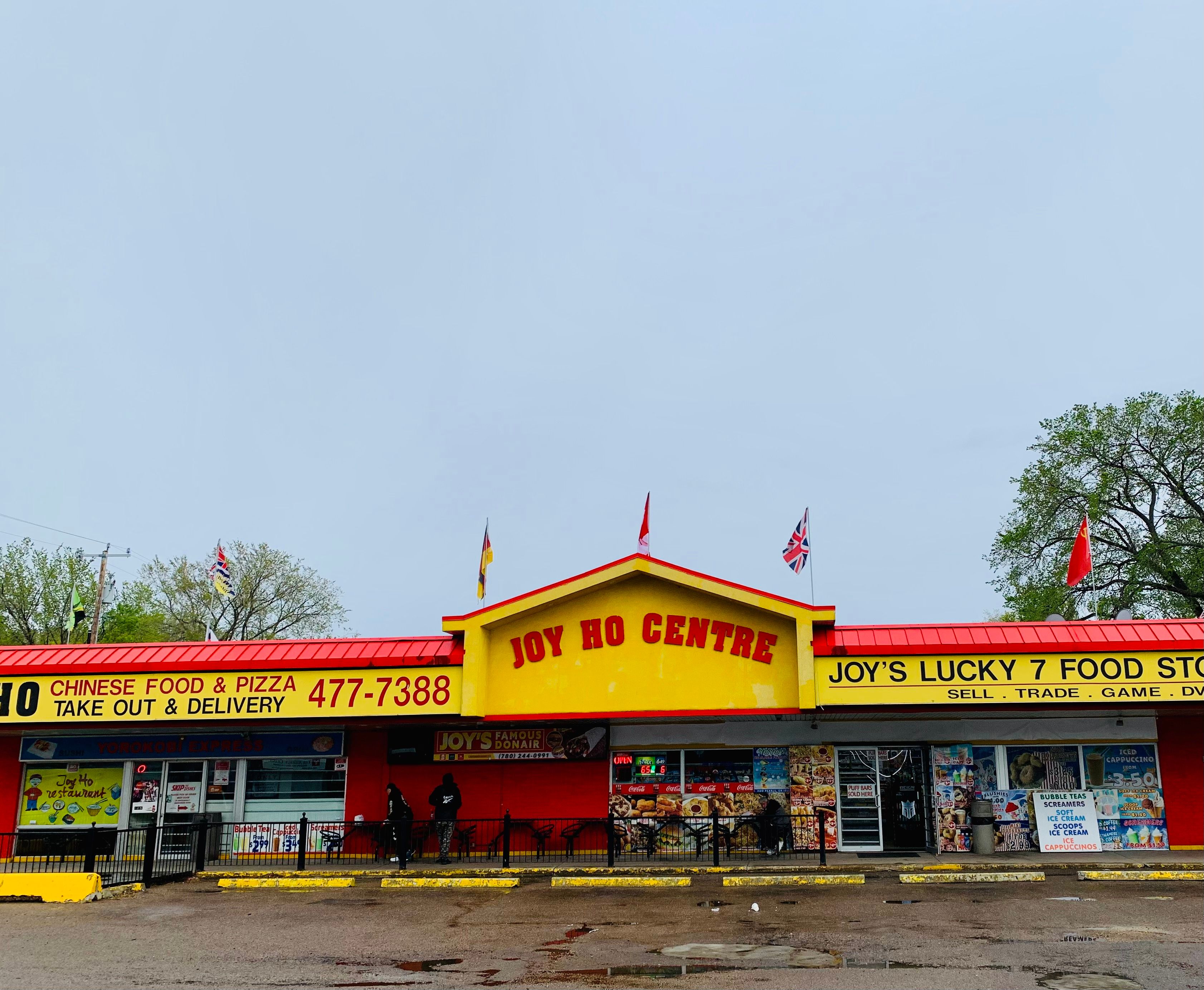 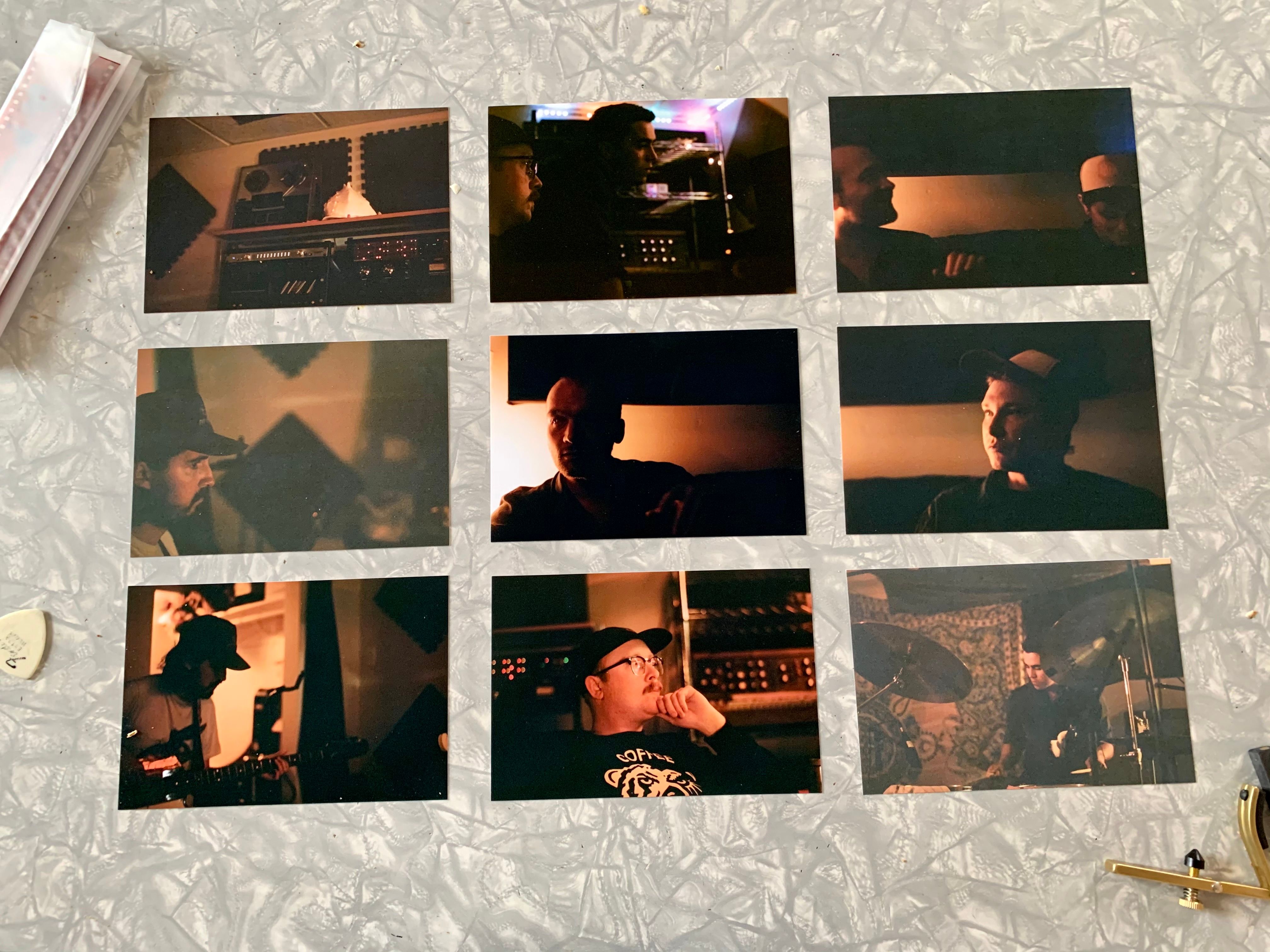 Big news! We’ll be releasing the first single on April 28th. Below I've written a bit about the process of recording these songs and the pandemic year. Peruse if you dare.

We’ve all tried a lot of new things. We’ve all adapted in whatever way. The human toll makes it tacky to wax poetic about silver linings. Maybe some of the introverts have thrived. It’s hard to tell.

People like me who can’t stay alone in a house for twenty-four hours without being desperate for some kind of human interaction, well… I keep driving by bars thinking how nice it would be to go sit there, drink some beer, meet the neighbours, who knows, maybe throw some darts if I’m feeling frisky. Of course, fast on the heels of that fantasy is the reminder that:

A) No it wouldn’t be nice because most of what’s fun about being in a bar is not a part of the socially distanced dine-in experience, and

B) I’ve been a dry dogie since before all this started. I’m not going to torpedo this streak so I can stare down a cold plate of nachos while trying to small talk a bartender who’s risking their health to be there in the first place. 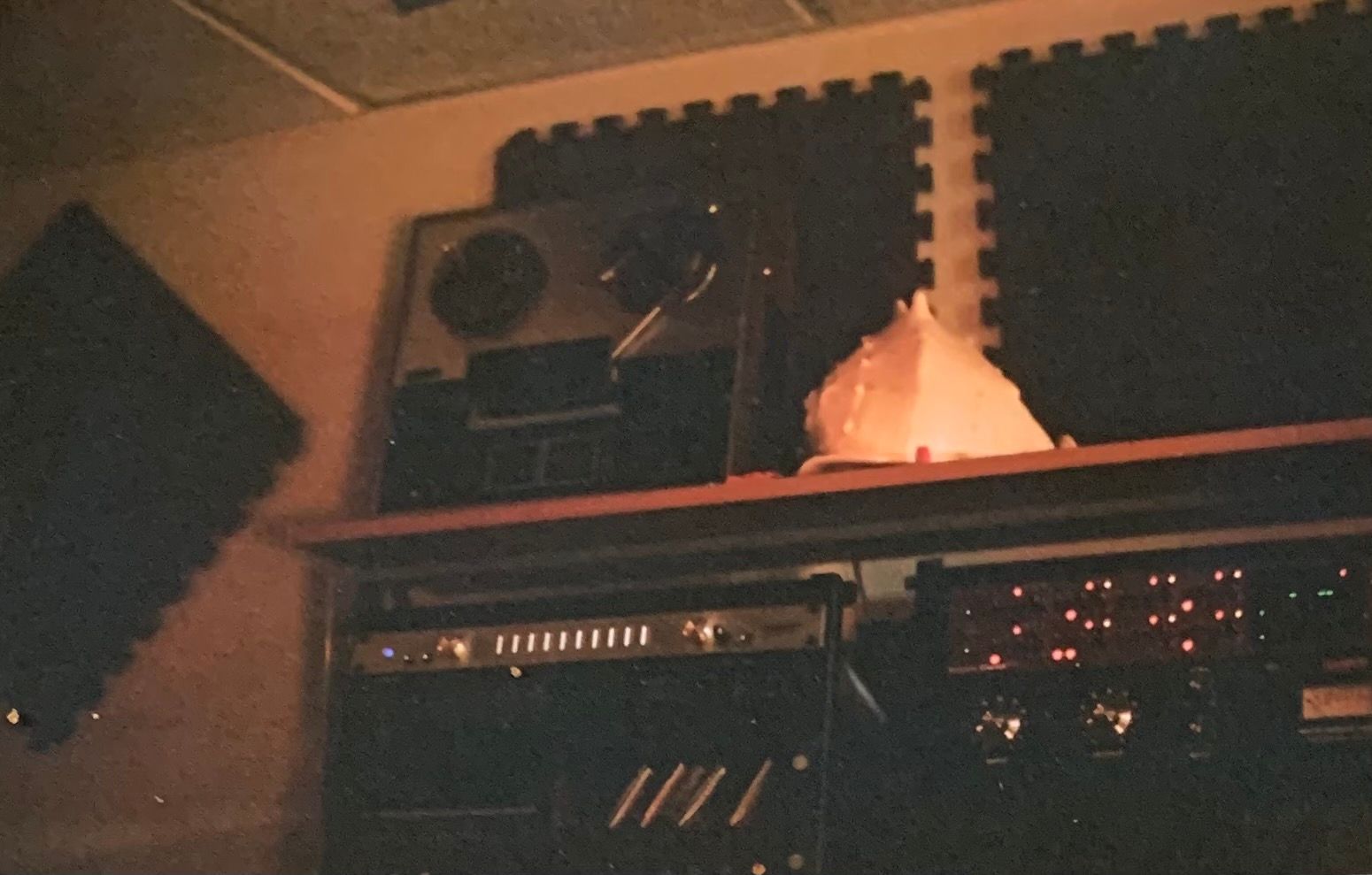 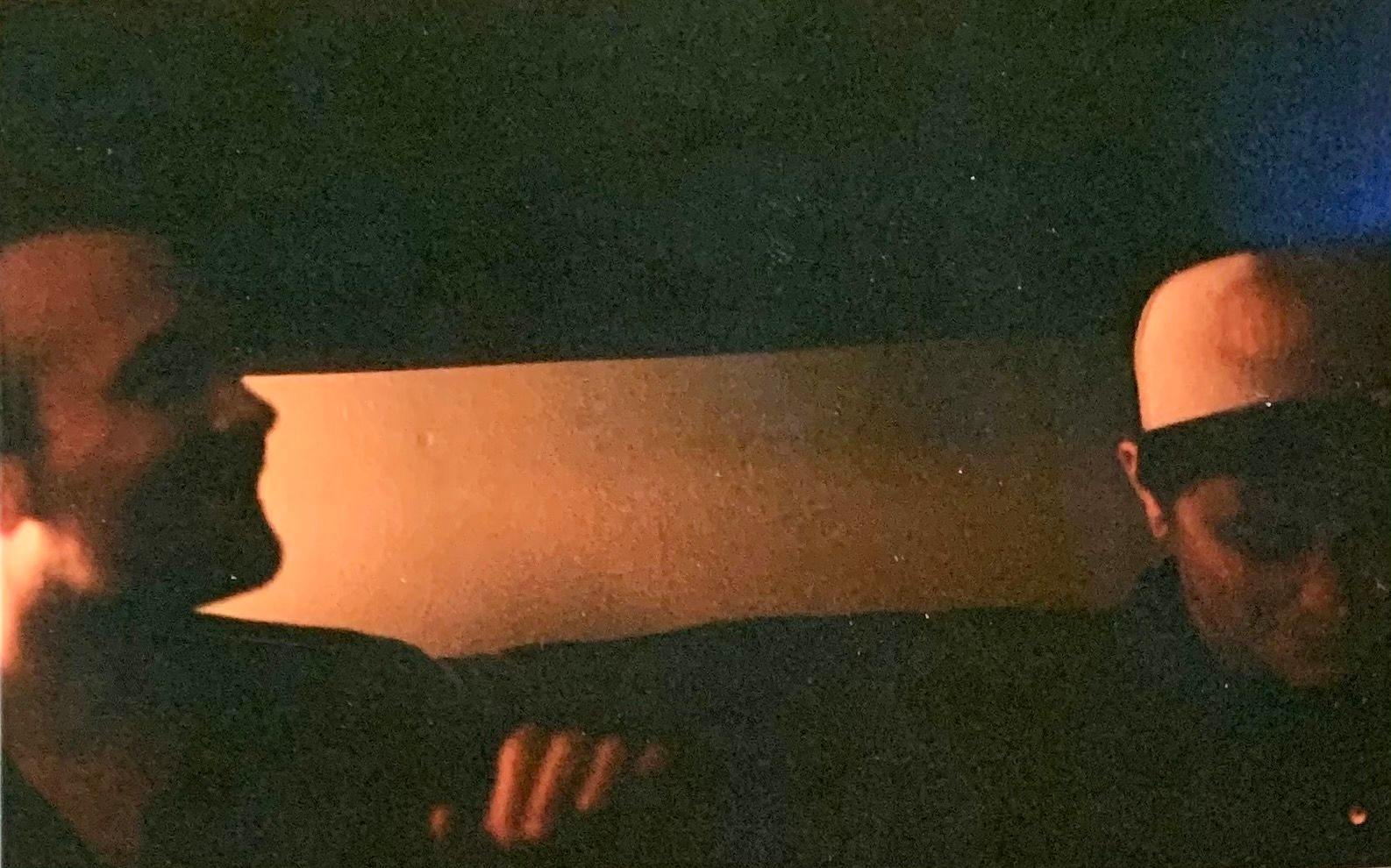 Anyway, we recorded over the summer. We were locked down all spring, and then most of the province reopened. At the time I told myself it was an excuse to pay my friends a bit while no one was getting any music work, but of course it was also just something I wanted to do.

We were all but finished before cases surged again in the fall. I think a couple ideas got left on the table. Not altogether a bad thing. As far as the music’s concerned I liked the idea of letting some of the dice fall where they would. Besides, I ended up being a bit of a maximalist on these recordings with the full band playing on most tracks. So circumstance was a bit of an editor on these. It was a tough decision to cut the Memphis horn section but sacrifices had to be made. 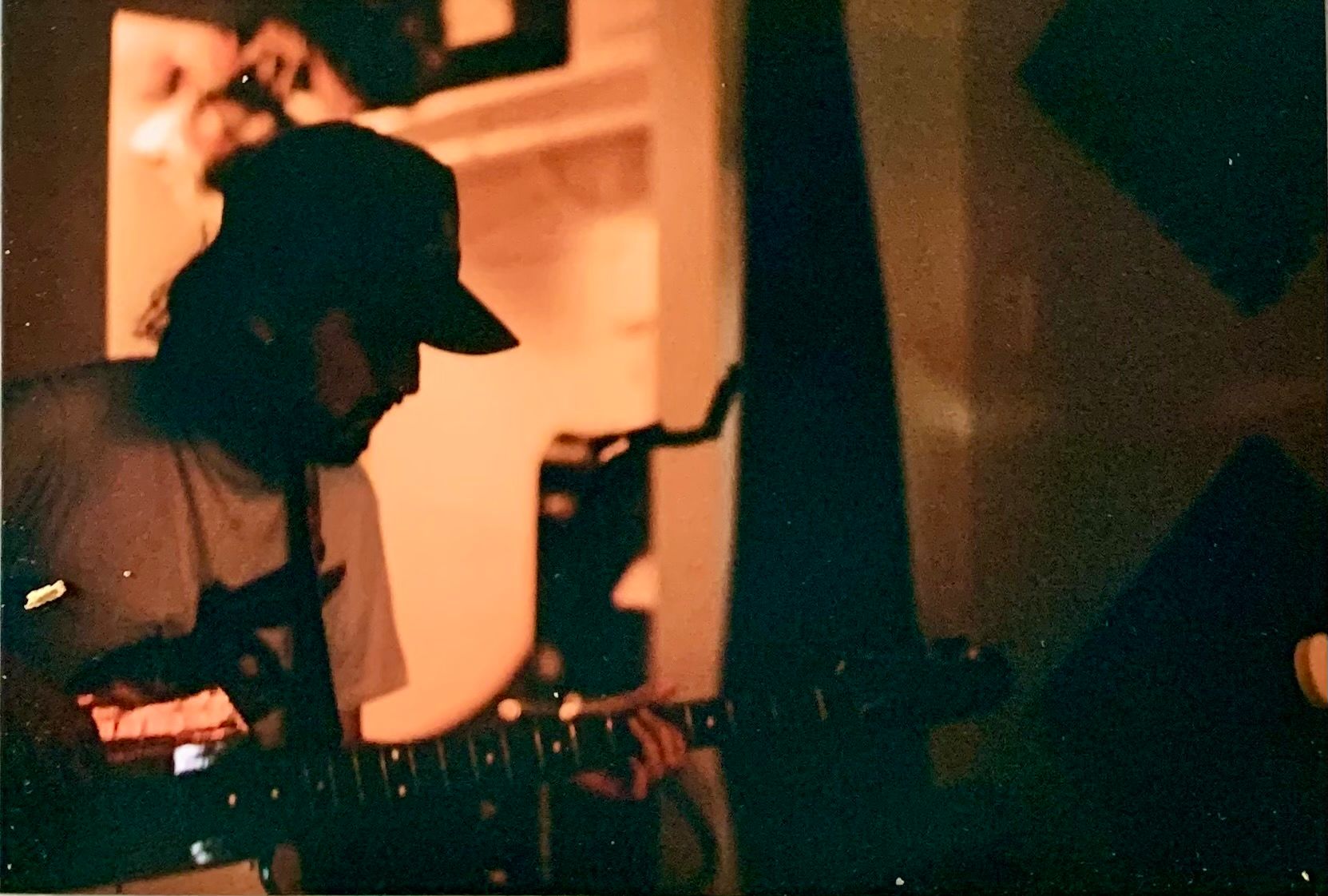 When I was writing I was listening to a lot of Lucinda Williams and Richard Inman thinking about song craft. As we got closer to recording I was driving around all day trying to stave off the covid boredom and listening to stuff like Waylon, Willie, and DJ Screw. What I liked about the latter artists was I could put them on in the car and just catch the feeling while letting my attention wax and wane. Then every once in a while I’d be like, “Oh yeah, there’s that great line again,” or “This is the track with that sound I like.” This past week I've had Wares' album Survival on a lot, and it is like that too. The kind of music that's really inviting and vibey but plants hooks with a lyric or a musical phrase. 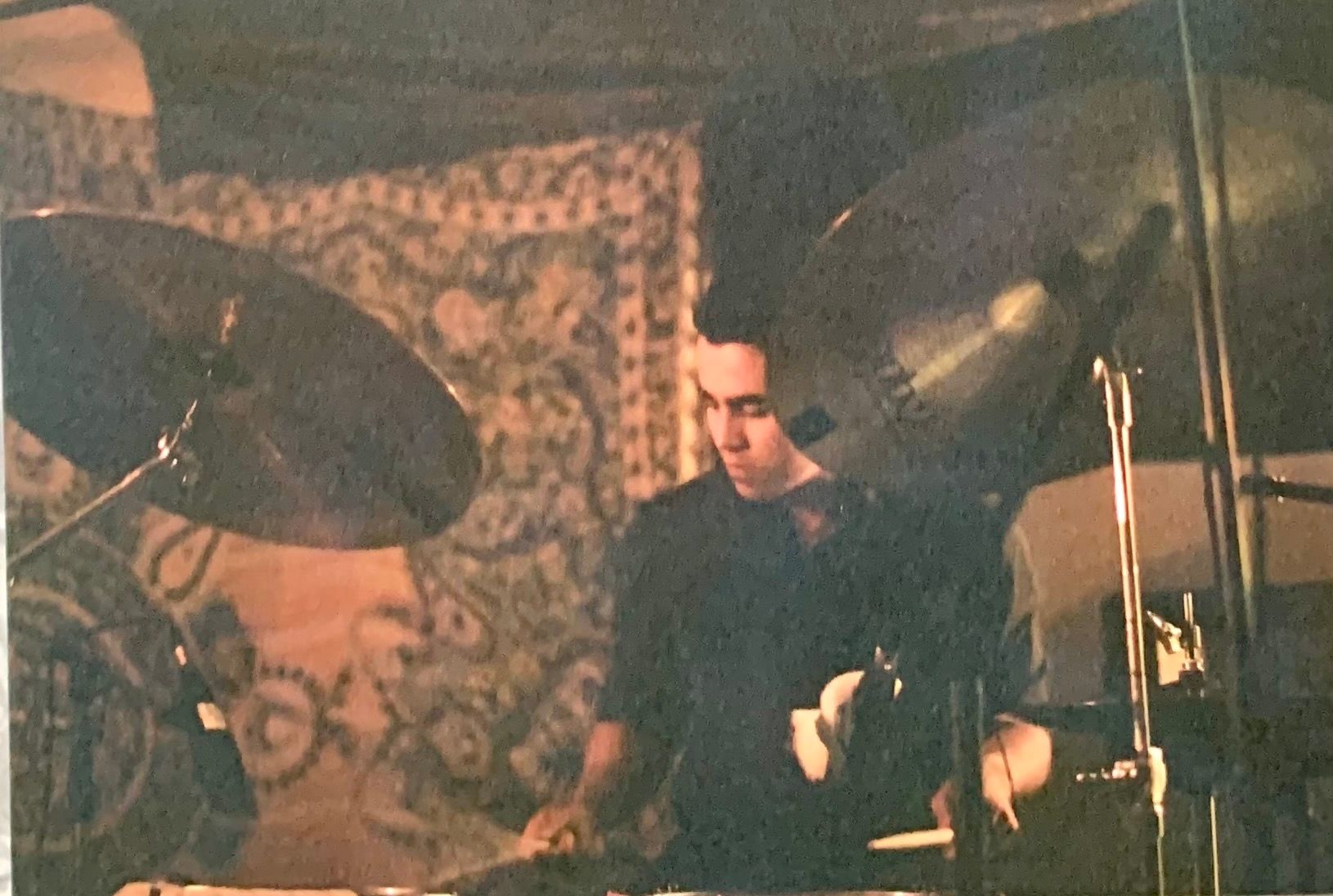 So that’s sort of what I wanted to do with these tracks rather than my historically strong suite of turning the melodrama up to eleven, putting on a cowboy hat, and pretending it’s Live at the Old Quarter. To me this was about doing something to try to connect with other people. For a lot of the past decade I worked on preserving some idea I had of myself as an artist. I think I was convinced that to protect that self image I had to keep part of myself hidden. Trying to hide my imperfections as an artist and as a person has been an isolating experience, and so I'm setting up some things I think are interesting on the front lawn. Come have a look if you're inclined.

I've got these photos we took with Luke's film camera on the day we tracked bass and drums for the album. It was a long day, and the photos came out really dark and moody (you might almost say the melodrama turned up to eleven… I don't think that demon will ever be fully exorcized). 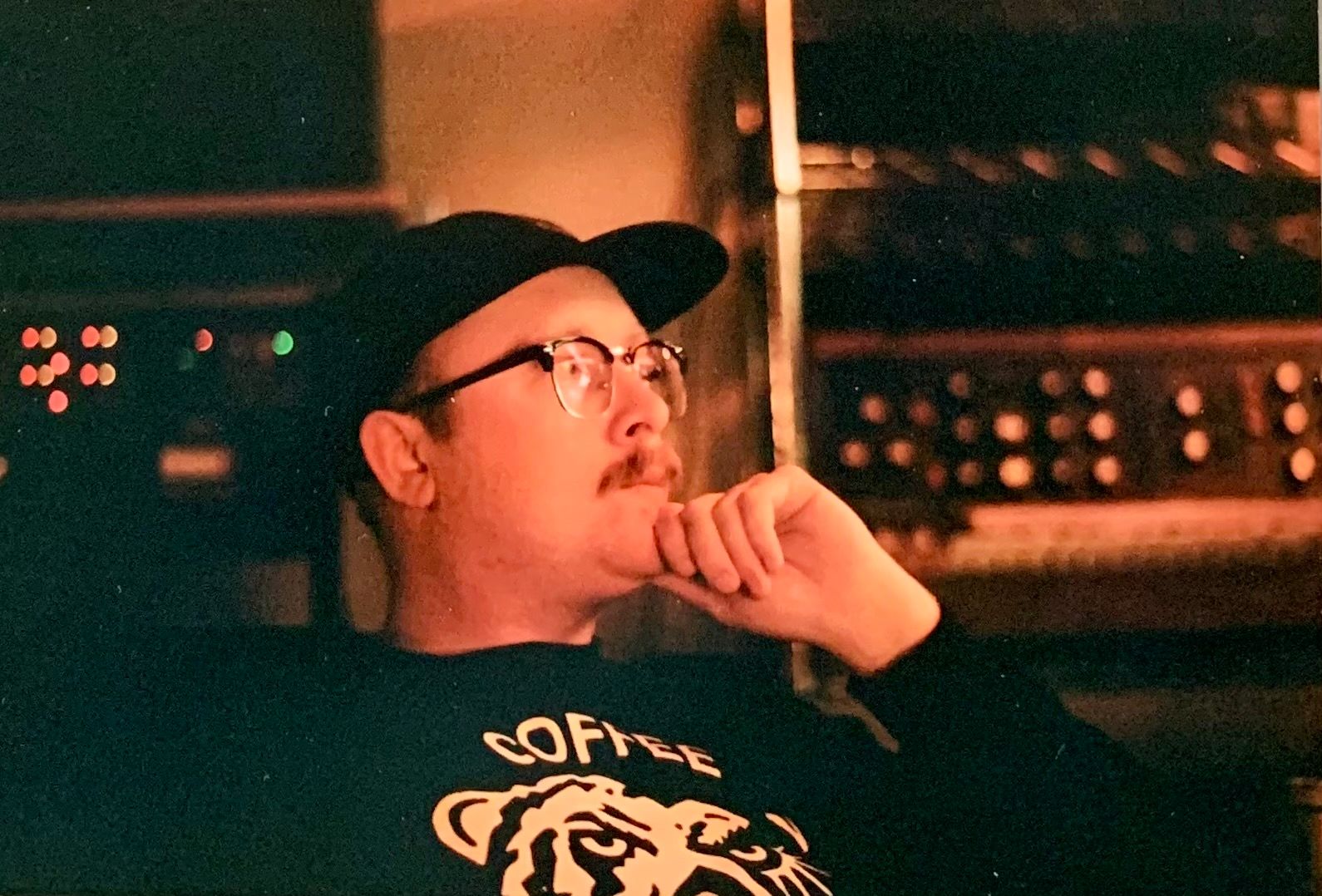 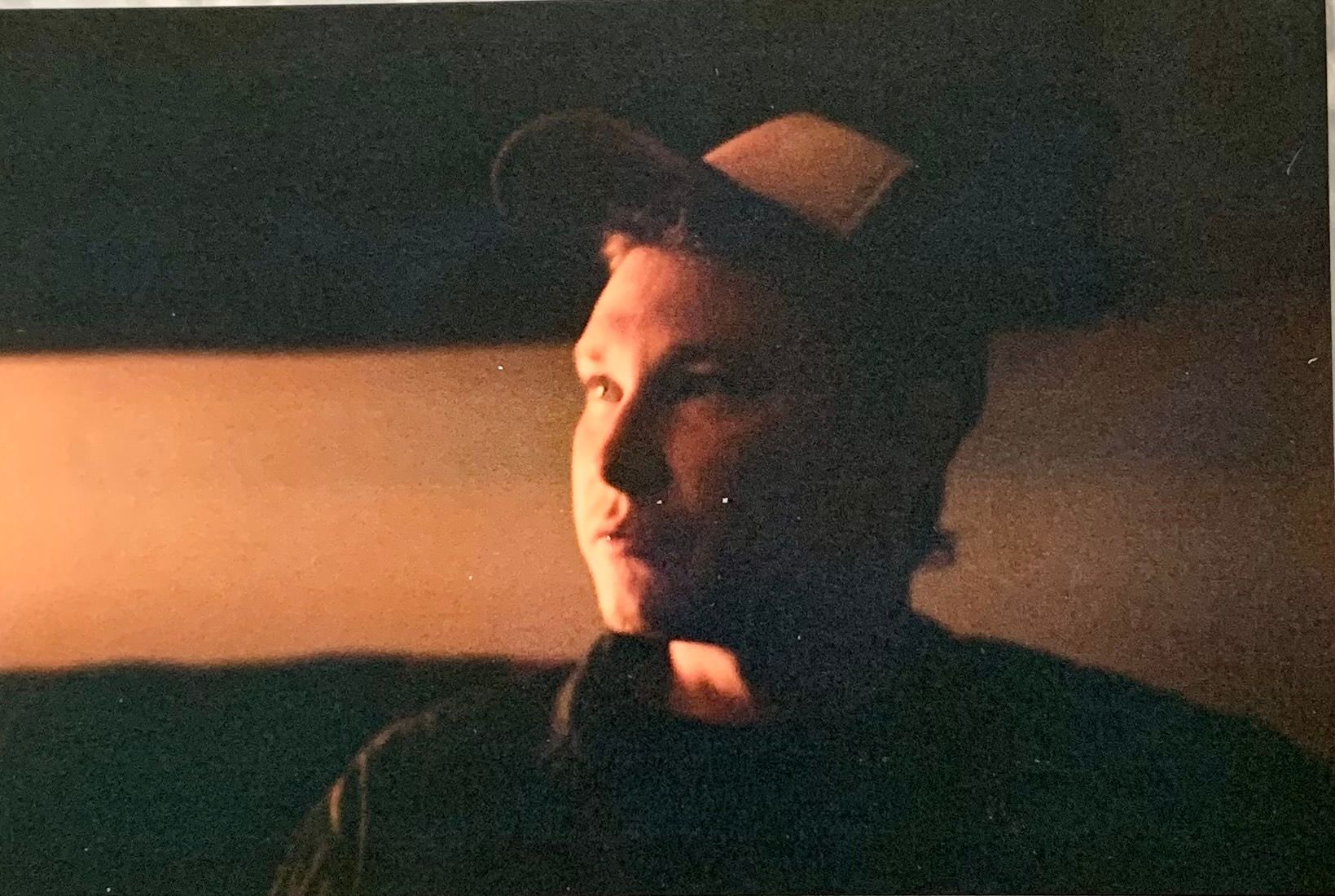 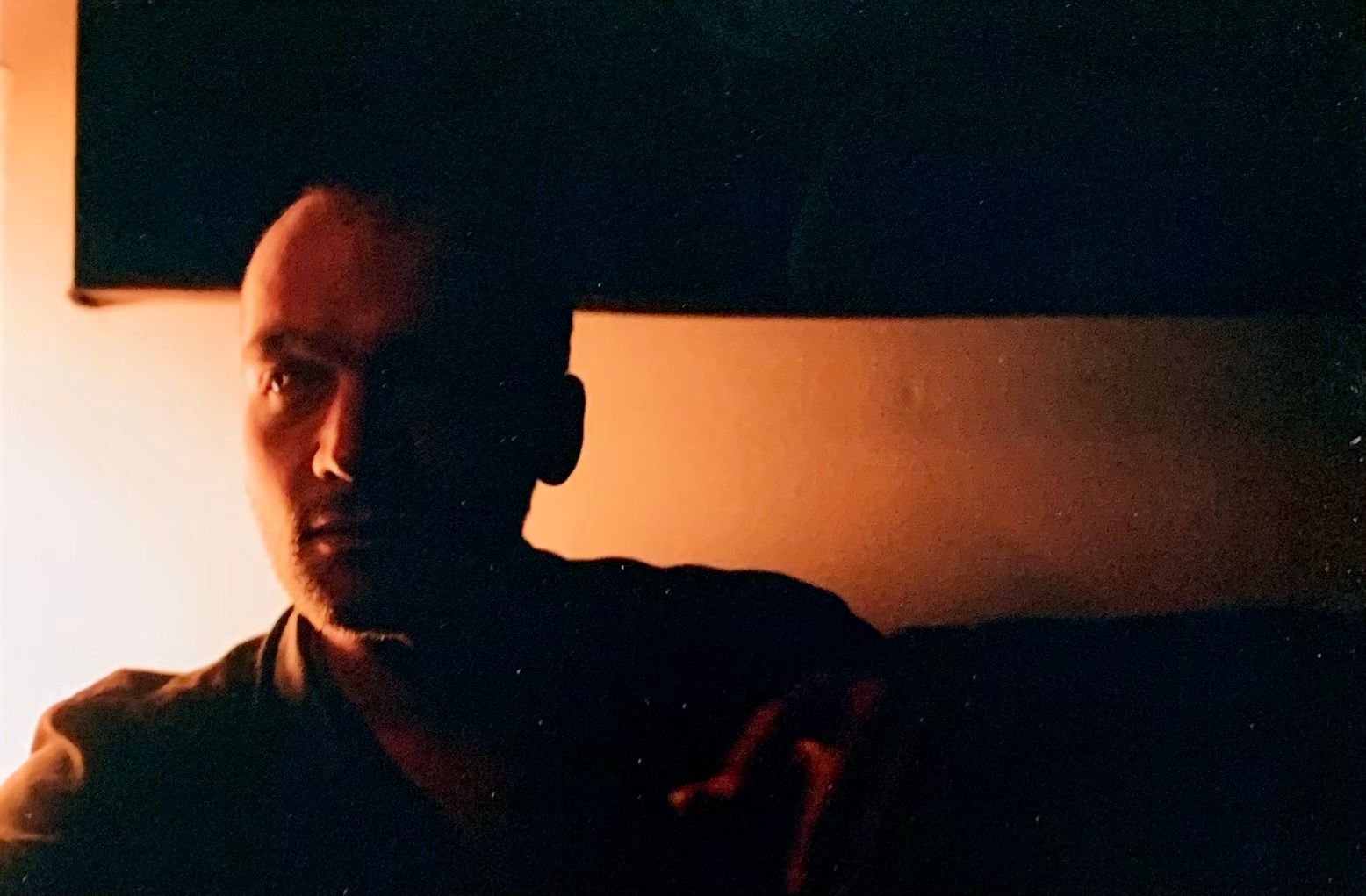 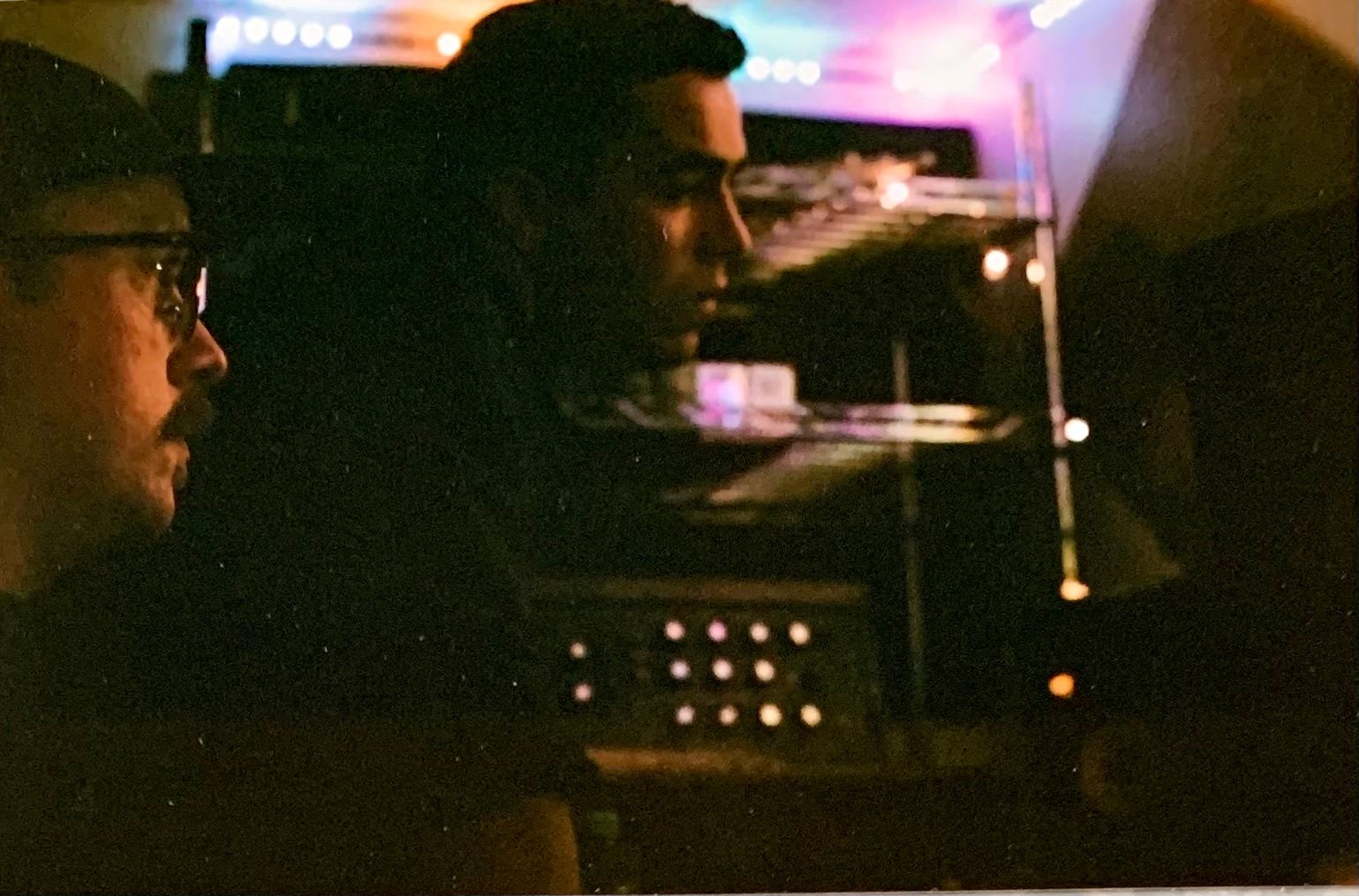 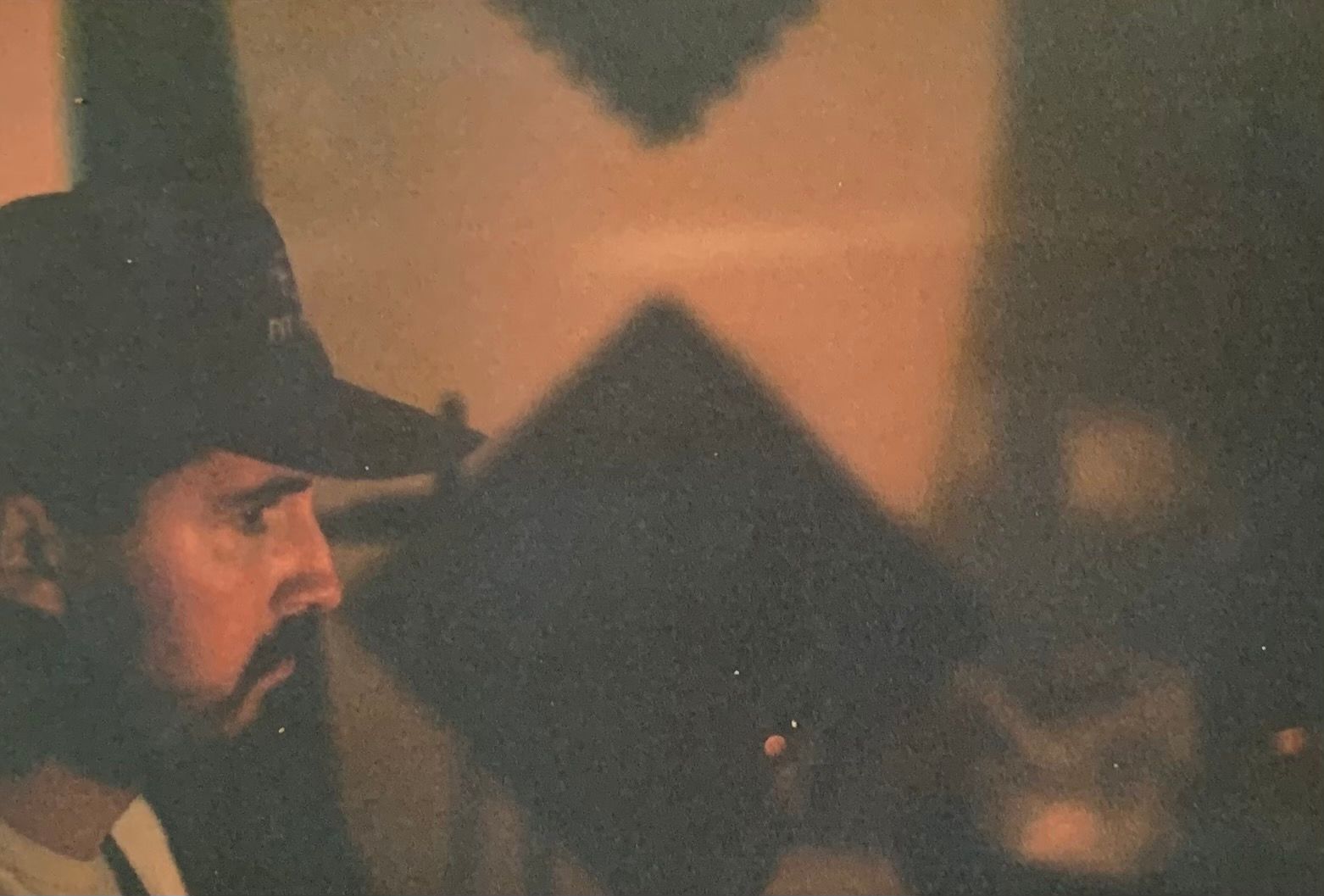 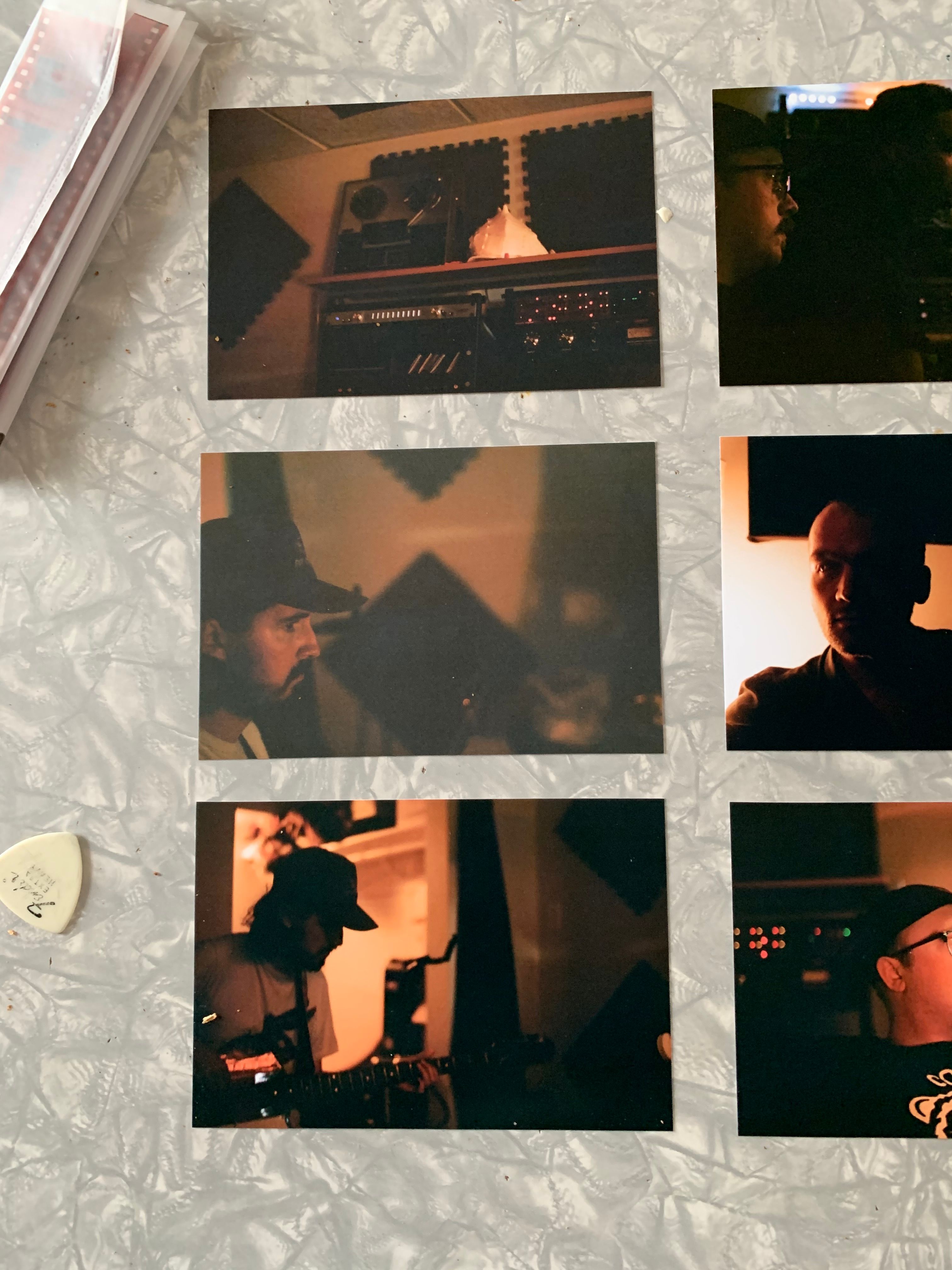 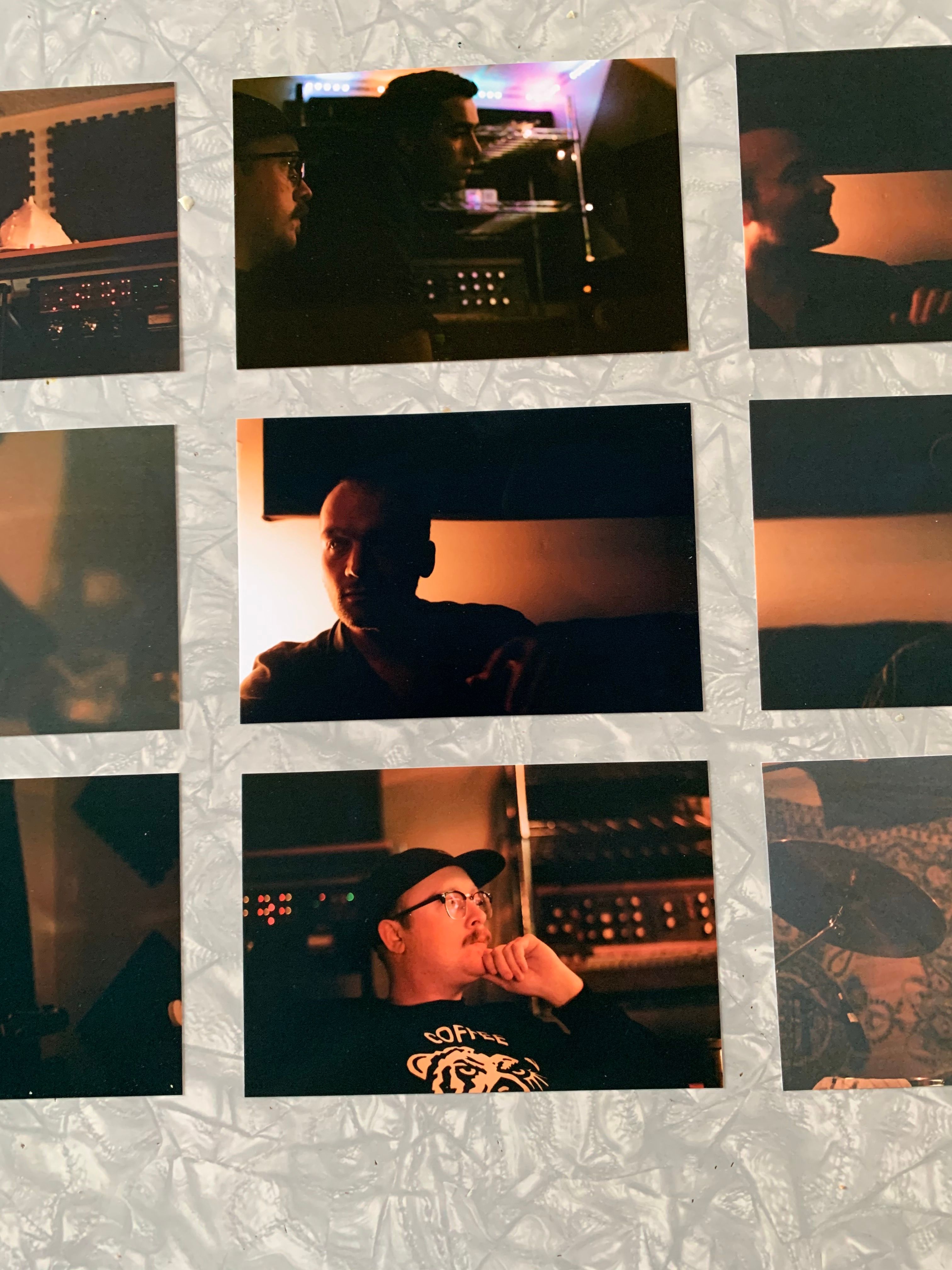 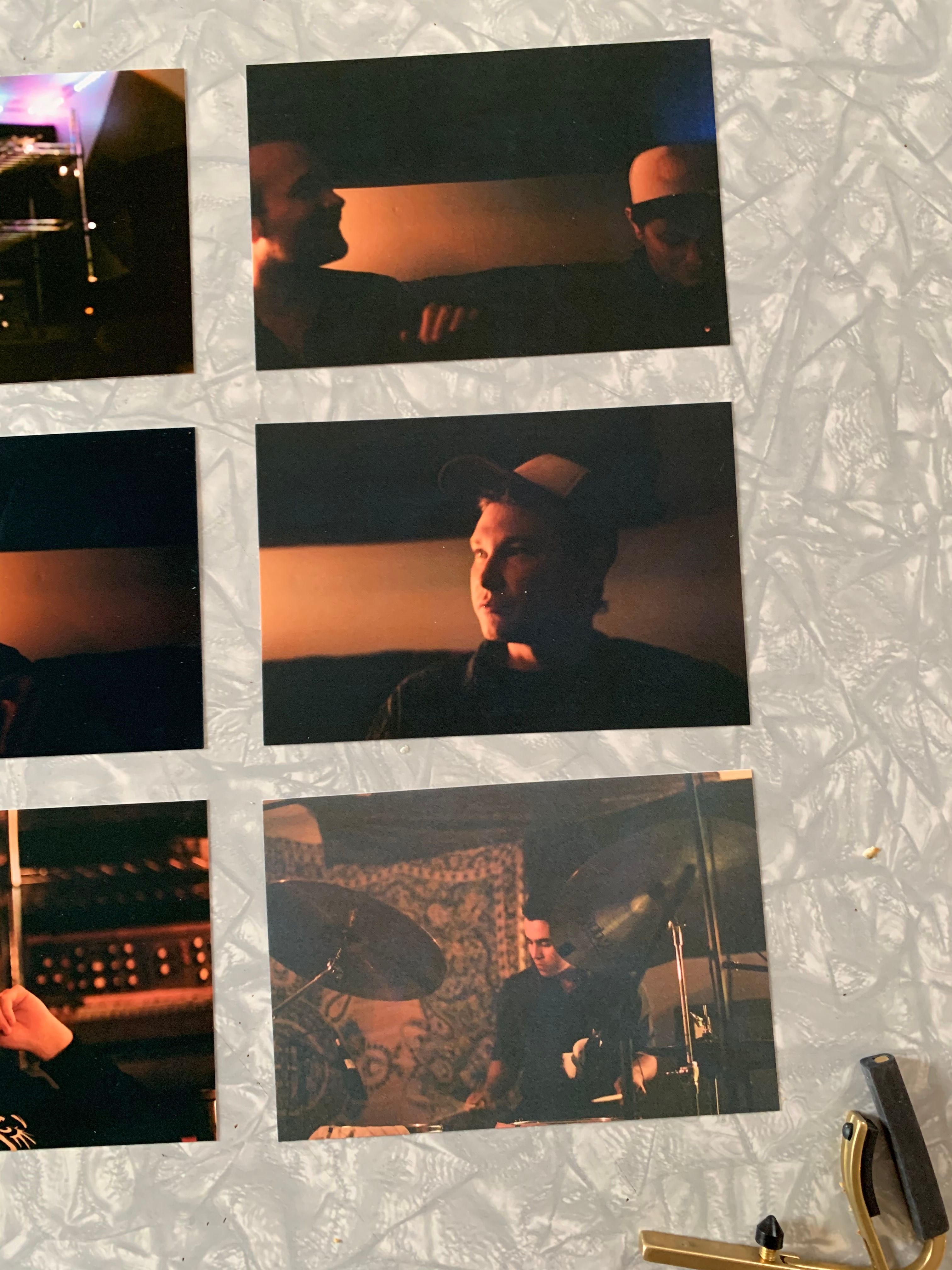